Playing basketball can be done on the court, but you can do so as well in games if you are just looking for fun. When it comes to this game, you can play it on various consoles, including PC, Xbox, PS, and many more. However, there are many kinds of this game to choose out there. You should look for the best basketball games to play if you want something fun to play with. 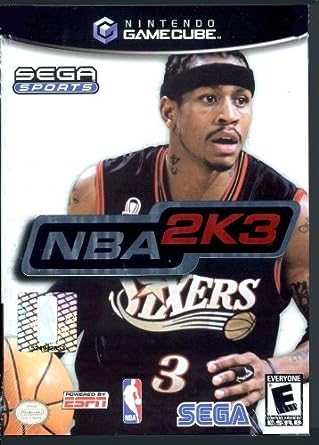 Playable on Nintendo Gamecube or PS4, this game from Sega is just as great as ever. It draws you in the game with its picture-perfect detail, engrossing realism, and challenging gameplay. It has just all the sights and sounds of the NBA.

There are pre-game introductions, arena re-creations, realistic player animations, and fluid dribbling and shooting. It even adds quite a drama when the ball bounces off the rim.  It has 25 offensive and 10 defensive plays to choose too. 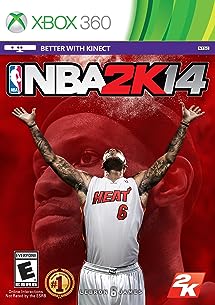 This one of the best basketball games is pretty nice to consider as well. In its gameplay, you will have to play through more than one NBA season. As you do that, you will be able to establish your team as a dynasty. Since it is like that, you can be sure that this game would make an immersive game you always want.

This game will also feature full 2K Beats soundtrack and full NBA rosters. It brings the game as real as possible, making it so satisfying to play for you. 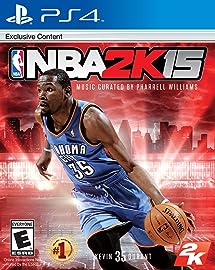 Playable on PlayStation 4 and XBOX, this one has many features you can benefit from. There are various significant improvements in its gameplay, like up to 5,000 new animations, all-new defensive AI, shooting systems, and more, as expected from one of the best basketball games.

There are MyCAREER feature for real experience of NBA player, MyPARK for taking MyPLAYER online in the game’s playground mode, and MyTEAM for building your own team.

You can see just how good you play basketball and face even the greatest basketball players in the history in this game. It offers you various choices to choose. There are 145 NBA players, 25 NBA Legends, and 6 Street Legends.

As you play along the game, you can unlock 30 different dunks as well as 20 different street tricks. There are challenges you can take and try as well. Prove yourself whether or not you are the best basketball game player ever. 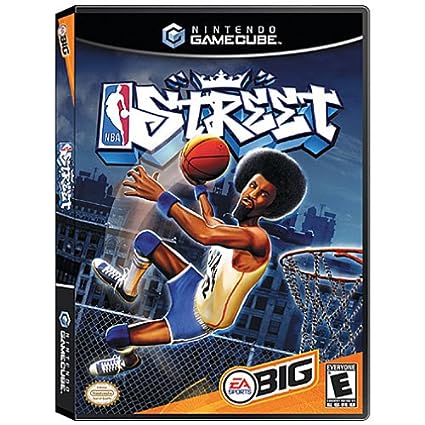 Also playable on PlayStation 2, this game is an interesting one to try as well. You will be put on the playground with a team of NBA players. Of course, this game allows you to choose the team yourself.

You’ve got to try this game series as well. It includes various games of NBA Live that are mostly played on PlayStation 4. Of course, each one makes a great game to try and play. NBA LIVE 16 for example, brings the player customization to the next level.

How you look and how you play will cover all about you. Basketball games are more fun this way. This game is fast paced too. You can even play it online to compete with your friends. Isn’t it interesting? 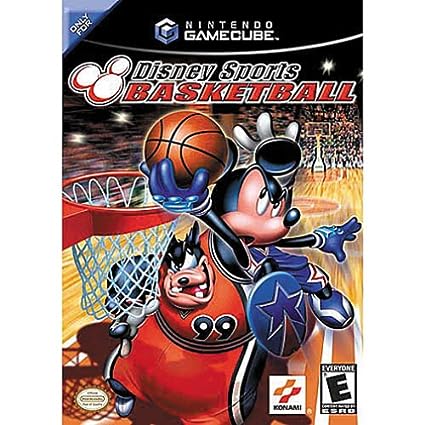 Playable on Nintendo Gamecube, this is also one of the best basketball games to choose. Rather than using NBA players, you will be using Mickey and his pals’ characters.

It is the game to choose if you wish to play fastest-paced, highest-playing, hardest-slamming basketball actions. Even if you get cartoon characters as your players, the game will still bring original locations for the players to play in. There are also modes to offer here in this game.